This book presents the first full-length explanation in English of Heinsohn and Steiger's groundbreaking theory of money and interest, which emphasizes the role played by private property rights.

Ownership economics gives an alternative explanation of money and interest, proposing that operations enabled by property lead to interest and money, rather than exchange of goods. Like any other approach, it has to answer economic theory's core question: what is the loss that has to be compensated by interest?

Ownership economics accepts neither a temporary loss of goods, as in neoclassical economics, nor Keynes's temporary loss of already existing, exogenous money as the cause of interest. Rather, money is created as a non-physical title to property in a credit contract secured by a debtor's collateral and the creditor's net worth.

This book is an edited English translation of a highly successful German text, and offers the first book-length treatment of a theory which has received much interest since its first appearance in articles in the late 1970s. 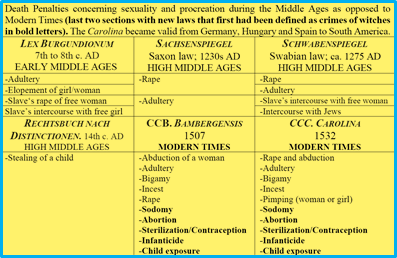 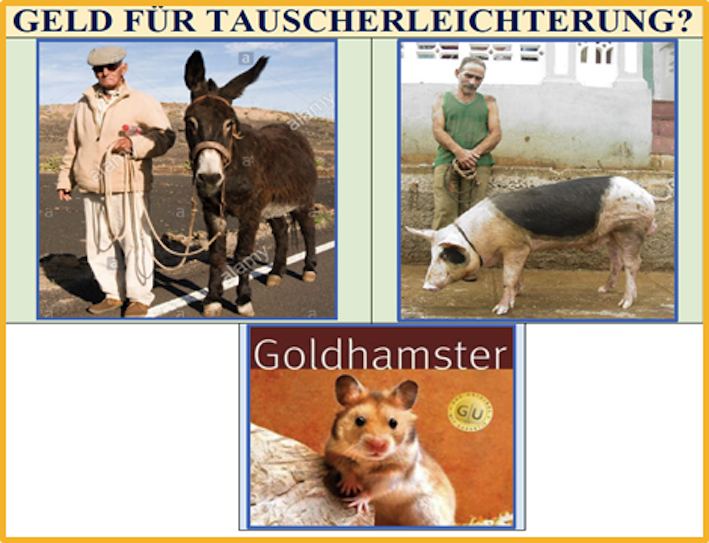 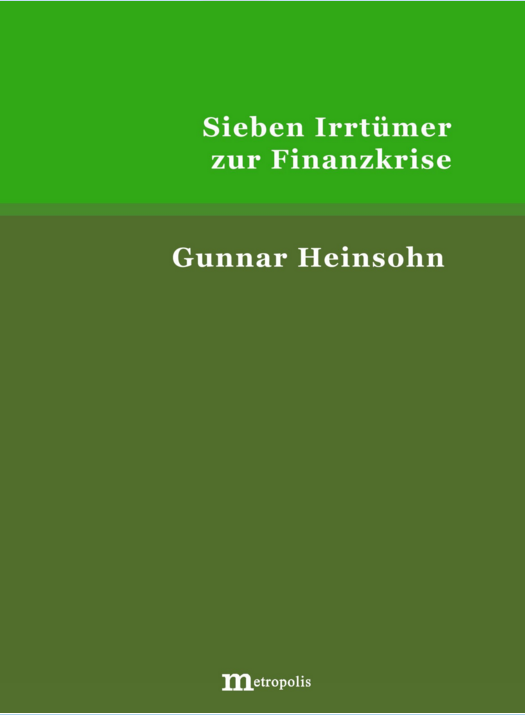 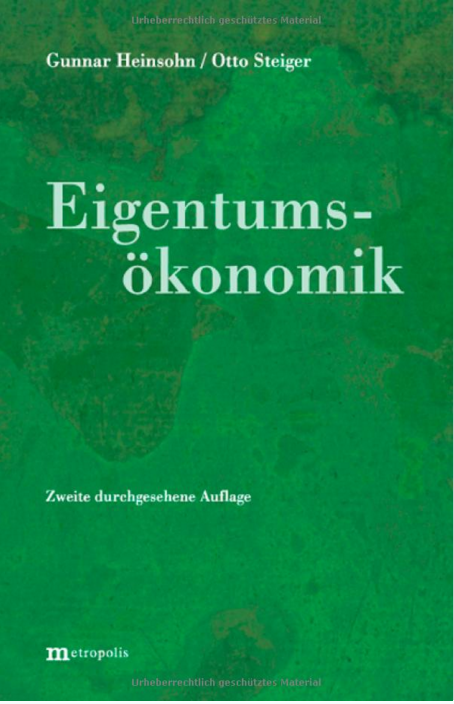