Two blind saints search in vain for the Exodus, Joshua, and King David:

(1) The fundamentalist internal year counting of the Bible, which was not conceived to measure time, but to express pious numerological periods.

(2) The chronological ideas of Egyptologists who have overstretched undisputed archaeological layers by many years and on top of that doubled them, i.e. listed them twice in a row. If one leaves these pseudo-datings aside and looks for counterparts of the historical narratives in non-biblical texts as well as in secured stratigraphies, one finds a plausible geographical  context between Northern Egypt and the Levant. If these findings are then transferred to the chronology of ancient Greek historians such as Herodotus and Ctesias, which is also not perfect, but nevertheless approximately fitting, a date at the end of the 7th century BC results. If one applies this approximate dating to the stratigraphies of Avaris (Tell Daba) or Jerusalem (and the entire Near East), the enormous time spans without strata immediately disappear. The urban contexts for the time of the Medes and the Akhaemenids, searched for as desperately as in vain, are right before our eyes, because they were found long ago, but dated erroneously. 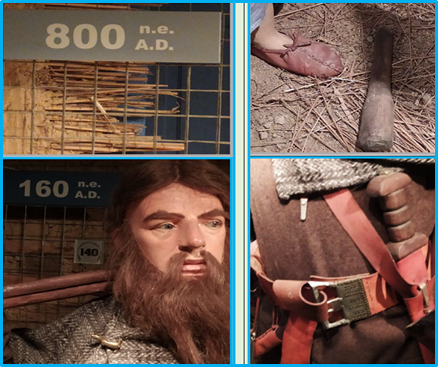 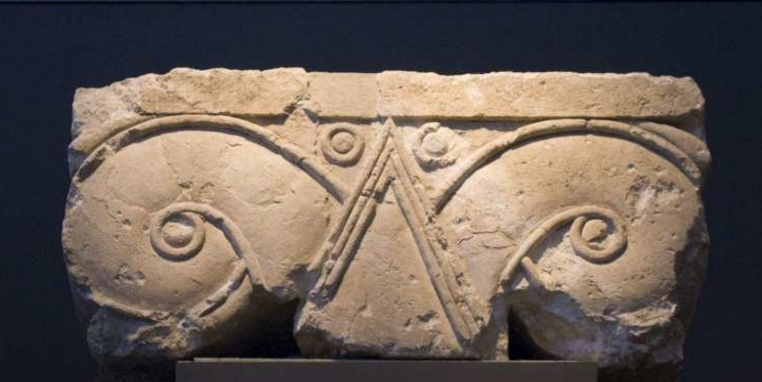 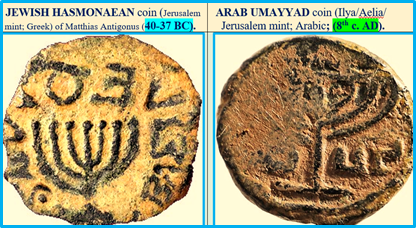